August’s Cheese of the Month

This month, we’ve headed to the green grassy pastures of England to find our favourite cheeses. Delicious on their own, they’re also perfect for creating our must-have August snack – buttery, oozy cheese toasties.

The cheddars produced at Ford Farm are made from cows milk, sourced from the lush pastures of the Ashley Chase Estate dairy in Dorset.

With a creamy colour, the cave-aged cheddar has a firm texture and sweet, earthy complex aromas. The flavours are big, robust and well-rounded.

Matured in the famous Wookey Hole caves, which have a constant temperature and high humidity, the cheddar has developed an earthy characteristic and distinctive nutty flavour that is often associated with cave aged cheeses

Although the Quicke Family has been farming in South West England for over four they established the dairy 25 years ago.

Their Red Leicester is a one of the best around. Made from cow’s milk, it’s more complex and intense than the mass-produced supermarket varieties, and is a mellow cheese with a hard, granular texture. As it ripens, it develops a nuttiness, and a lemony creaminess with a glorious crumbly texture.

The cheese is produced by hand using traditional methods – the curds are milled twice before being placed into the moulds and being matured for four months. 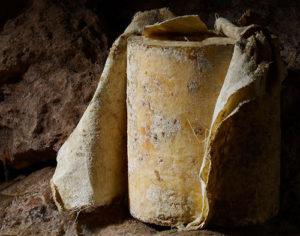 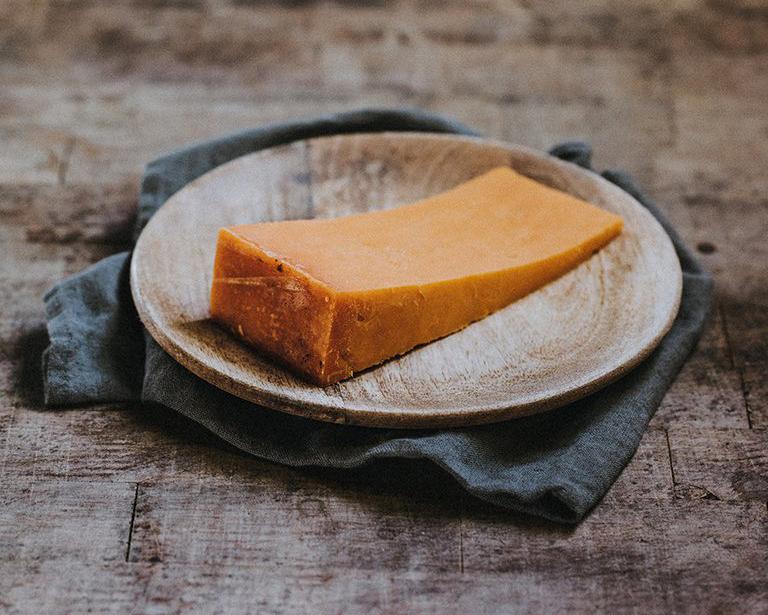